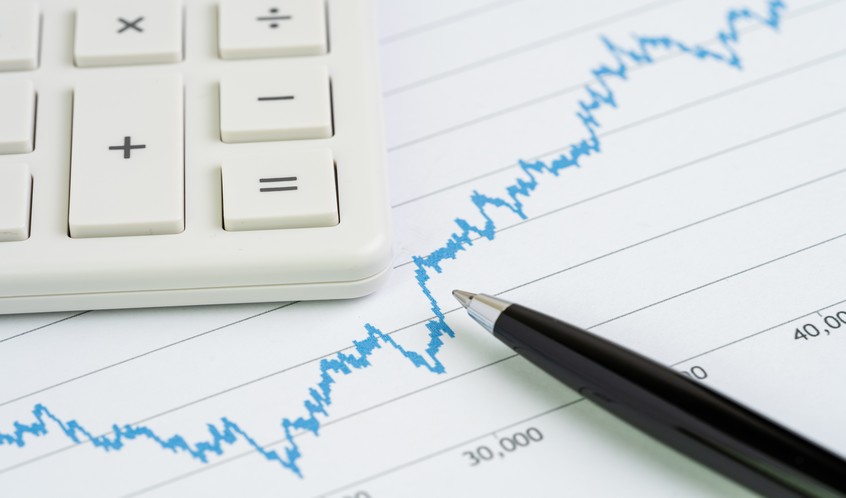 The upbeat sentiments in Dubai earned the bourse gains of over AED3 billion after closing at AED413.65 bn from AED410.403 bn yesterday.

A total of AED1.43 bn in deals were conducted in ADX over 241.72  million shares, while DFM attracted AED428 million in transactions involving 241 million shares.

Monday saw the UAE stock exchanges amending its trading week to Monday through Friday, with workhours remaining unchanged, opening at 10:00am and closing at 3:00pm in line with the government’s policy.