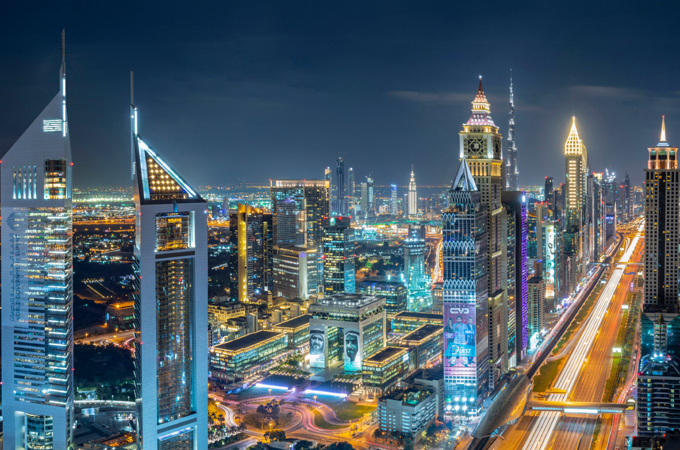 New UAE visas to come into force from next month: All you need to know