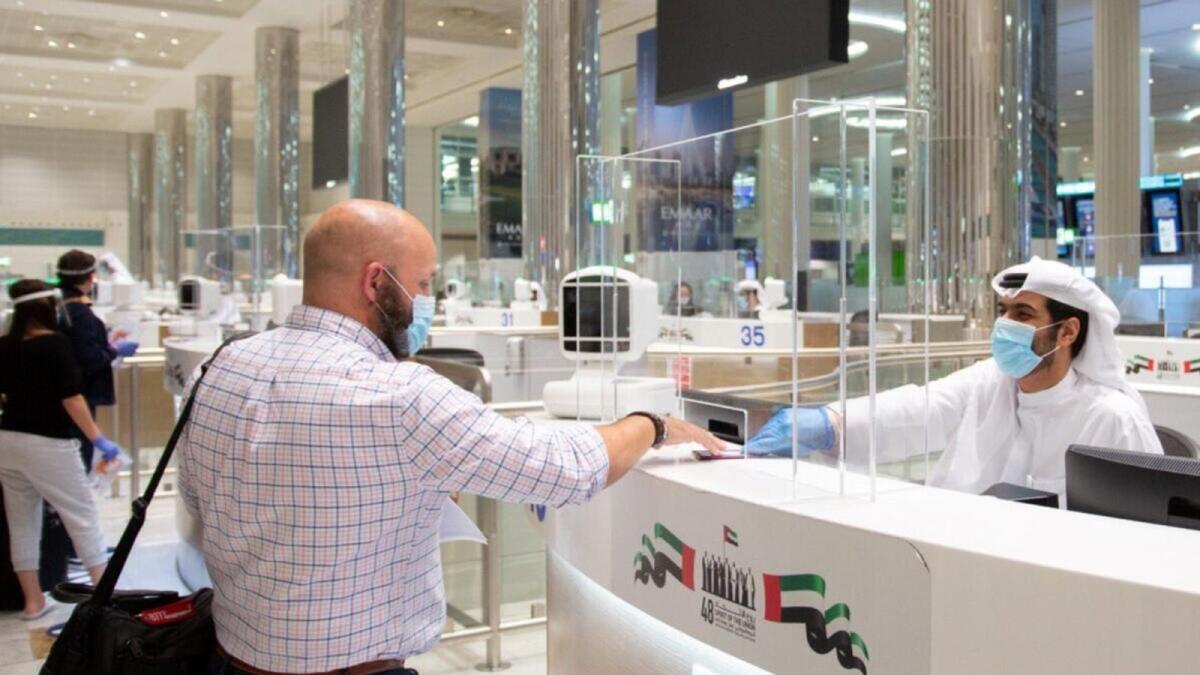 The UAE announced a raft of new entry visas and residency permits earlier this month that will not require a sponsor to enter the UAE.

This move will greatly benefit the local job market as well as attract more families to make the Emirates their home on a long-term basis.

The new amendments covered Golden Visa, Green Visa, a special visa for job seekers and residency permits for humanitarian cases. These new reforms, one of the biggest overhauls of the visa residency system in years, will come into effect.

Below are the residency permits which don’t require a UAE sponsor or employer. The UAE is yet to officially launch the application process for the newly-announced permits.

Below are the residency permits which don’t require a UAE sponsor or employer. The UAE is yet to officially launch the application process for the newly-announced permits.

> Green Residence for a freelancer (self-employment)

In addition, a five-year multiple tourist visa is also getting traction, especially from the Indian nationals.

“People who have been working in the UAE for decades want to stay back post-retirement. So Green Visas and retirements residency permits that don’t require sponsorship will allow them to make UAE their second home for the rest of their lives. The new visas are aimed at promoting the UAE as a second home destination for expats so that they can stay here after serving 20 or 30 years in the country,” he added.

Moreover, he said, some trade licences don’t require local sponsors. Under this category, expats can own a 100 per cent company on the mainland and obtain a residency permit.