UAE to attract the highest number of millionaires globally

Home/Uncategorized/UAE to attract the highest number of millionaires globally 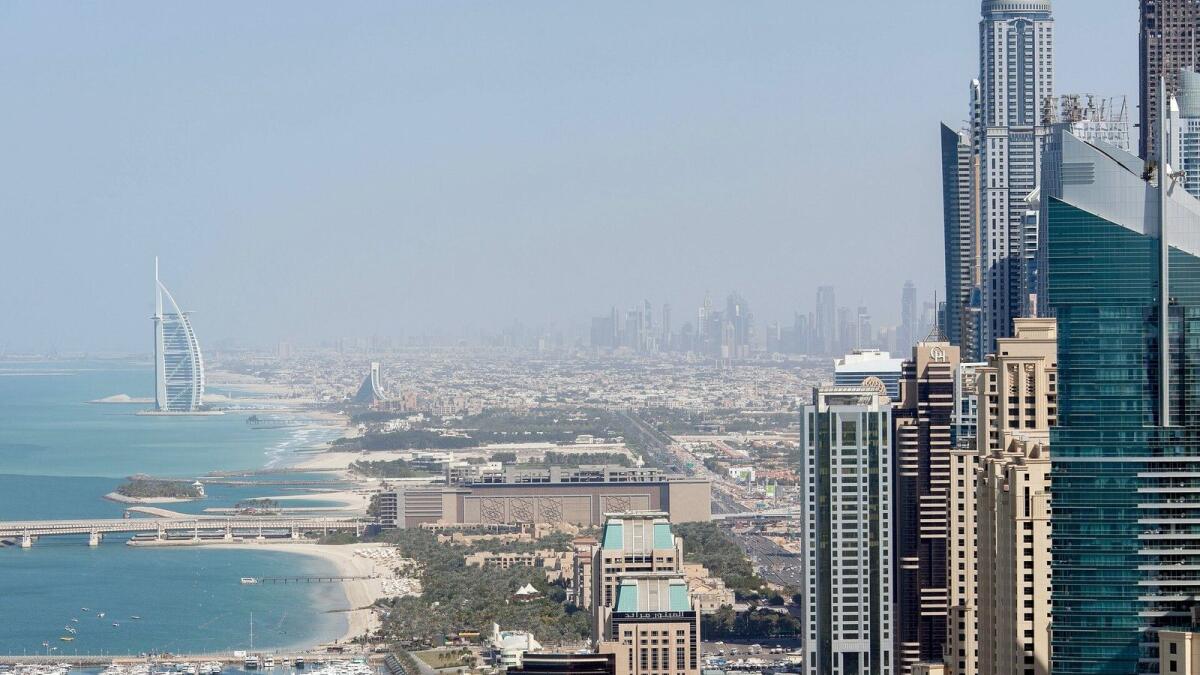 The UAE is all set to attract the largest number of millionaires in the world this year, according to a new report released on Monday.

The latest Henley Global Citizens Report projected that 4,000 millionaires will migrate to the UAE in 2022, surpassing the big countries like Australia, Singapore, Israel, Switzerland, USA, Canada, New Zealand, UK, India and others.

The trust of the high net worth individuals (HNWIs) in the UAE saw a major boost following the successful hosting of Expo 2020 Dubai and handling of the Covid-19 pandemic. As a result of the boost in confidence, foreign investors pumped billions of dirhams into Dubai’s real estate sector, especially in the Dh100-million category.

“The UAE has become the focus of intense interest among affluent investors and is expected to see the highest net influx of HNWIs globally in 2022, with 4,000 forecast — a dramatic increase of 208 per cent versus 2019’s net inflow of 1,300 and one of its largest on record. This mirrors the country’s remarkable rise in the Henley Passport Index rankings over the past decade as it focused on attracting tourism and trade by implementing a succession of mutually reciprocated visa waivers. The UAE is now doing the same with its competitive, agile approach to adapting immigration regulations to attract private wealth, capital, and talent,” the report said.

The HNWI migration figures focus only on people with a wealth of $1 million or more and who have truly moved — namely, those who stay in their new country for more than half of the year.

“Countries that draw wealthy individuals and families to migrate to their shores tend to be robust, with low crime rates, competitive tax rates, and attractive business opportunities,” he added.

Amoils said there are many reasons why wealthy individuals move to the UAE.

“The country is strong in numerous key sectors including financial services, oil and gas, real estate, travel and tourism, technology, and healthcare, with a first-class healthcare system. UAE residents stand to benefit from among the world’s most competitive tax rates, along with the likes of Monaco and Bermuda. In terms of lifestyle, the UAE is a renowned luxury hub, with top-end apartments and villas and world-class shopping malls and restaurants. For those with children, there are excellent international schools, and many beaches with yachting, water sports, and other leisure activities,” he added

Philippe Amarante, managing partner at Henley & Partners and the Head of the firm’s Dubai office, said more and more clients are showing strong interest in the Gulf Cooperation Council countries.

“The UAE has spearheaded this surge with its competitive, agile approach to adapting regulations and remains a powerful magnet for capital and talent. Investors from all over the world continue to relocate to the country either in a private capacity, with their businesses, or both. This seemed to have been a temporary effect due to the UAE leadership’s efficient pandemic management, but roots in the UAE are now becoming a must-have asset in every high-net-worth investor’s portfolio,” said Amarante.

Following the Ukraine war, many affluent Russians are believed to have moved to Israel, Morocco and the UAE.

Moreover, large numbers of millionaires are also expected to move to Malta, Mauritius, and Monaco.

Among the 10 countries where the highest net outflows of HNWIs are predicted are Russia, China, India, Hong Kong, Ukraine, Brazil, the UK, Mexico, Saudi Arabia, and Indonesia.

Due to the war in Ukraine, Russia suffered the biggest emigration of millionaires over the past six months, with forecast net outflows of 15,000 by the end of 2022 — a massive 15 per cent of its HNWI population and 9,500 more than in 2019, pre-pandemic.

Similarly, Ukraine is also facing massive outflows of HNWIs outflows. It is predicted to suffer its highest net loss in the country’s history — 2,800 millionaires.

The report revealed that the UK, once touted as the world’s financial centre, continues to see a steady loss of millionaires, with net outflows of 1,500 predicted for 2022. This trend began five years ago when the Brexit vote and rising taxes saw more HNWIs leaving the country than entering for the first time. The UK has suffered a total net loss of approximately 12,000 millionaires since 2017.

The appeal of the US is also dwindling fast among migrating millionaires today than pre-Covid owing to the threat of higher taxes. The country still attracts more HNWIs than it loses to emigration, with a net inflow of 1,500 projected for 2022.

UAE a hot prospect for property investment in 2022

Dubai Lagoon by Schon: After 15 years, the first building will soon be ready for handover