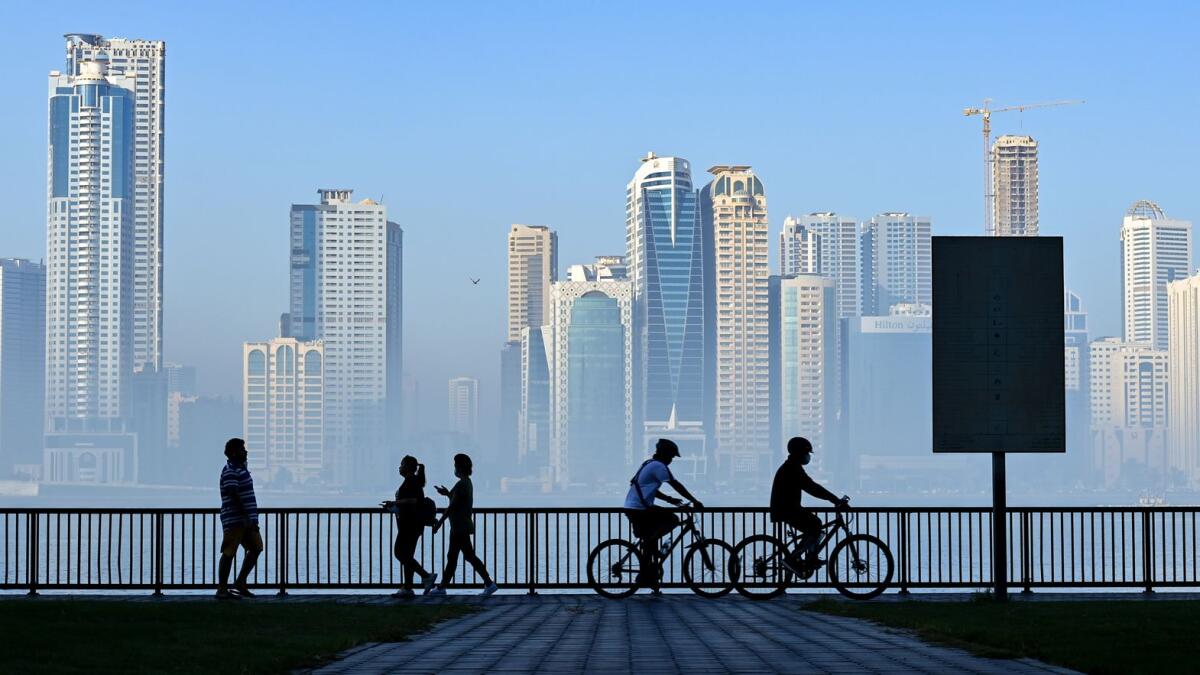 The Sharjah Real Estate Registration Department (SRERD) on Thursday reported that it recorded Dh6.3 billion transactions during the first quarter of 2022.

In a statement, the department said it executed 21,615 real estate transactions during the January-March quarter of 2022.

Al Shamsi added that the results reflect the return of investment opportunities to grow and escalate the emirate’s real estate market. In particular, the results indicate the sector’s recovery from the exceptional circumstances brought about by Covid-19 and the restoration of sustainability in growth at the beginning of 2022.

The results translate the objectives of the general budget of the Emirate of Sharjah for 2022, which was approved by His Highness Dr Sheikh Sultan bin Muhammad Al Qasimi, Supreme Council Member and Ruler of Sharjah.

Expenditures amount to approximately Dh34.4 billion, with a budget based on enhancing capabilities to meet various economic challenges, achieving the competitive advantage of the emirate, serving community members, ensuring stability and economic well-being and providing them with adequate housing opportunities.

He pointed out that March witnessed the highest value of trades, with a total of Dh2.7 billion, recording an increase by 32.3 per cent compared to February, in which the value of trades amounted to Dh1.9 billion.

In the city of Khorfakkan, which witnessed sale transactions in the first quarter of 2022 reaching Dh40.8 million, Al Harai Industrial and Al Mudifi areas accounted for 38.5 per cent of the total trading through 20 transactions, while 12 other areas witnessed 32 real estate transactions.

While commercial lands came with a total of 227 properties or 13.4 per cent of the total properties sold in the first quarter of 2022, and in turn witnessed an increase of 45.5 per cent compared to the same period last year, and were distributed to vacant commercial land and others built and under construction, shops, offices and stores.

While 183 vacant and built properties were traded in the industrial sector, representing 10.8 per cent of the total real estate, recording an increase of 16.6 per cent compared to the same period in 2021.

Total agricultural properties sold came to 62 properties, and a total of 3.7 per cent of properties traded, and also recorded a significant increase from the first quarter of last year by 77.1 per cent.