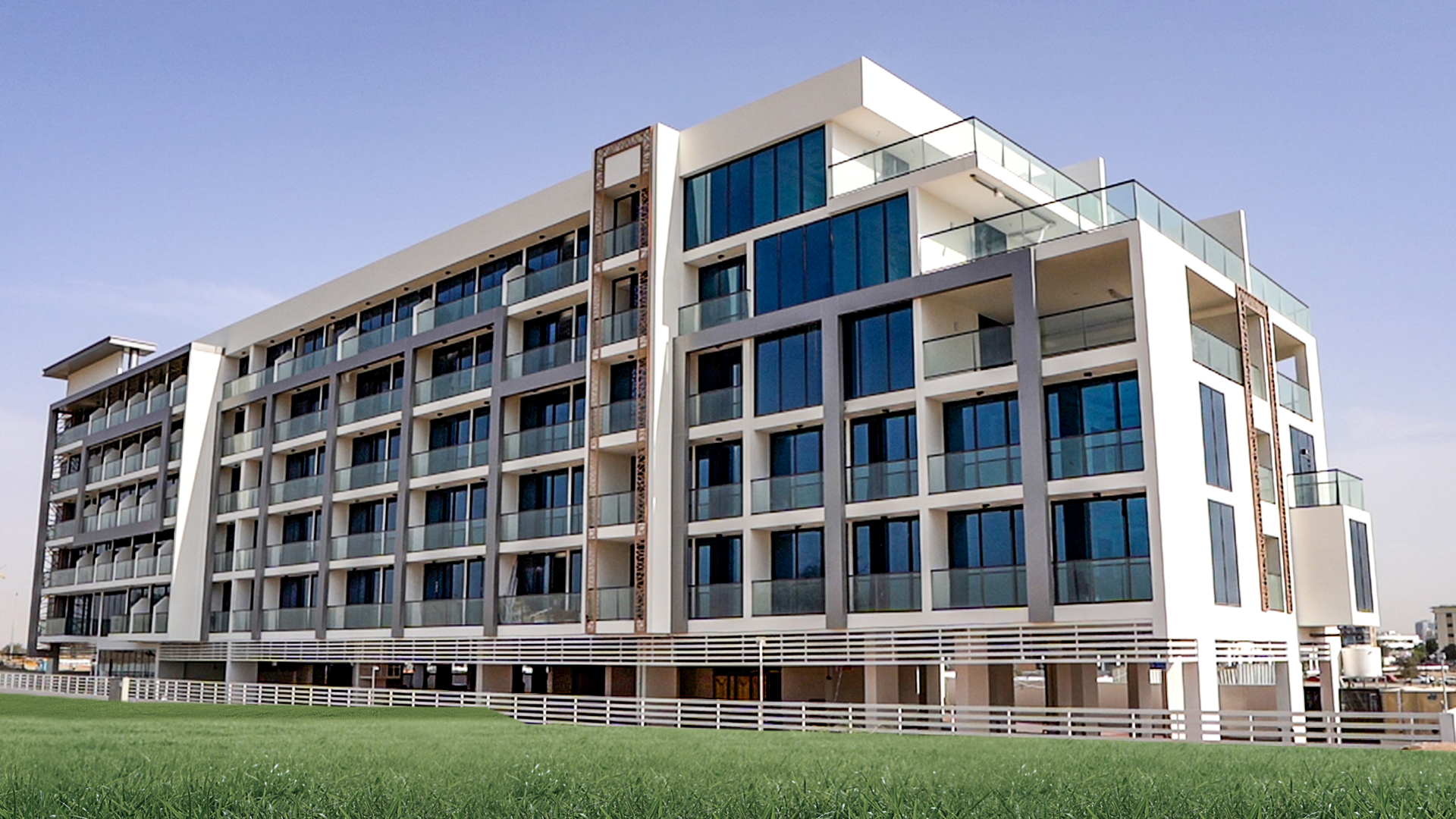 UAE-based Samana Developers has announced that work is nearing completion on its first residential project in Dubai, Samana Hills – featuring 202 apartments with a mix of studios and one-bedroom units – and is on track for handover this month.
The Emirati developer said the AED110 million ($30 million) Samana Hills, launched in 2019, was the first residential project which set the trend of private pools in Dubai. Samana initially added 12 pools and handed over title deeds to unit owners.
The concept was so well-received by the investors that Samana later added 211 additional private pools totaling 223 in its three under-construction residential projects in Dubai, it stated.
Samana Developers pointed out that additional 650+ private pools will be developed in its residential projects by the end of this year. The total count for the private pool will then be 873 before the end of this year.
“With on-time completion of Samana Hills despite the pandemic hardships, Samana Developers has set another benchmark of early project completion,” remarked its CEO Imran Farooq.
“On-time completion in the particular pandemic situation is unprecedented in Dubai’s real estate when there have been project delays and developers facing losses,” he noted.
“The out-of-the-box concepts, distinct designs and features at Samana Developers’ projects grabbed multiple awards. The Innovation in Design and Excellence in Affordable Luxury awards are testaments to Samana Developers’ innovative concepts. For example, podium deck with beautiful and plenty of water features create a healthy environment for the entire community living in Samana projects,” he added.
Samana Developers, he stated, has a history of thinking out of the box and comes up with innovative plans to attract a different market segment.
“That’s how Samana came up with the unique idea of private pools. Following Samana Hills, subsequent three under-construction projects: Samana Golf Avenue has 24 private pools, Samana Park Views 71 pools and Samana Waves has 116 pools,” he noted.
The latest Samana Waves project, which was launched in March 2022, hosts the highest number of pools. In total, Samana Developers added 223 private pools in four projects, he added.