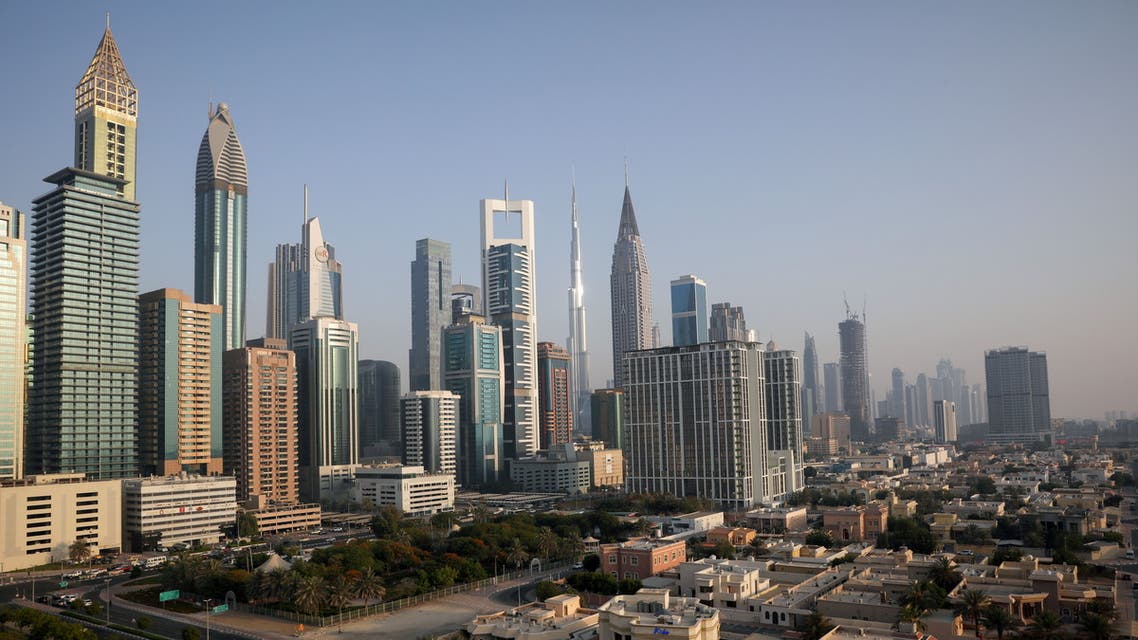 Investors from Russia and the 11 other Commonwealth of Independent States (CIS) countries now represent more than 20 percent of potential homebuyers in Dubai, according to a new report.

The report further showed the share of real estate investments in Dubai by Russian and CIS individuals is 10 percent to date this year. Most investors are looking for ready units and waterfront properties.

Tamara Getigezheva, CEO & Partner, Mira Estate, said: “The real estate investor pool in Dubai is shifting to a Russian-speaking set. We were able to quantify this shift and measure it by looking at the number of real estate leads we generate, as individuals registered their interest in our property offerings across the city over the past four months.

“Eastern Europe is witnessing an unprecedented level of geopolitical instability, which has led to an influx of investors and families entering Dubai not only from Russia, but more so from other CIS countries. Non-Russian CIS customers now make up more than 10 percent of property leads in Dubai,” Tamara added.

The new UAE golden visa rules are further driving demand for properties among CIS investors in Dubai. The 10-year Golden Residence will be granted to investors from September 2022 onwards.

Other expat-friendly policies by the UAE government include the ease of doing business, coupled with ample job opportunities post-Expo, high-quality schooling and a luxury lifestyle, which are key drivers for the growing number of people shifting base to Dubai.

Dubai is home to more than 200 nationalities with expats making up more than 80 percent of the city’s population.