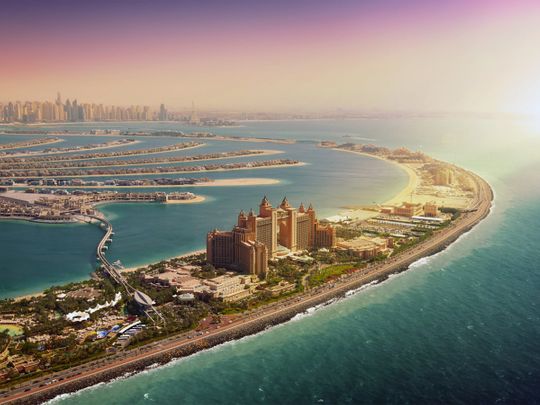 Dubai: Real estate transactions in Dubai stood at Dh10.9 billion for the week ended July 22, 2022, data showed. As many as 2,509 transactions were carried out during this period.

The sum of the amount of mortgaged properties for the week was Dh5.09 billion, with the highest being a land in Al Satwa, mortgaged for Dh96 million.

As many as 119 properties were granted between first-degree relatives, valued at Dh720 million.

In June, the total volume of transactions in Dubai’s residential market reached 7,941, up 33.3 per cent from a year earlier. Over this period, off-plan sales increased by 46.7 per cent and secondary market sales by 24.4 per cent. Total transaction volumes in the year to date to June 2022 reached 38,901, the highest total recorded since 2009, over this period.

As per the latest report released by the Department of Municipalities and Transport (DMT), Abu Dhabi’s real estate market sustained growth driven by investor optimism, recording 7,474 property transactions amounting to over Dh22.51 billion in the first six months of the year.

The department’s half-yearly report indicates that all kinds of land, buildings, and real estate were purchased, sold, and mortgaged.

In June, a total of 747 real estate sales transactions in 106 areas were concluded in Sharjah with the total value amounting to Dh1.9 billion, and the total area exceeding 6 million square feet, according to a report by Sharjah Real Estate Registration Department (SRERD).

The figures include 358 mortgage transactions worth Dh764 million.