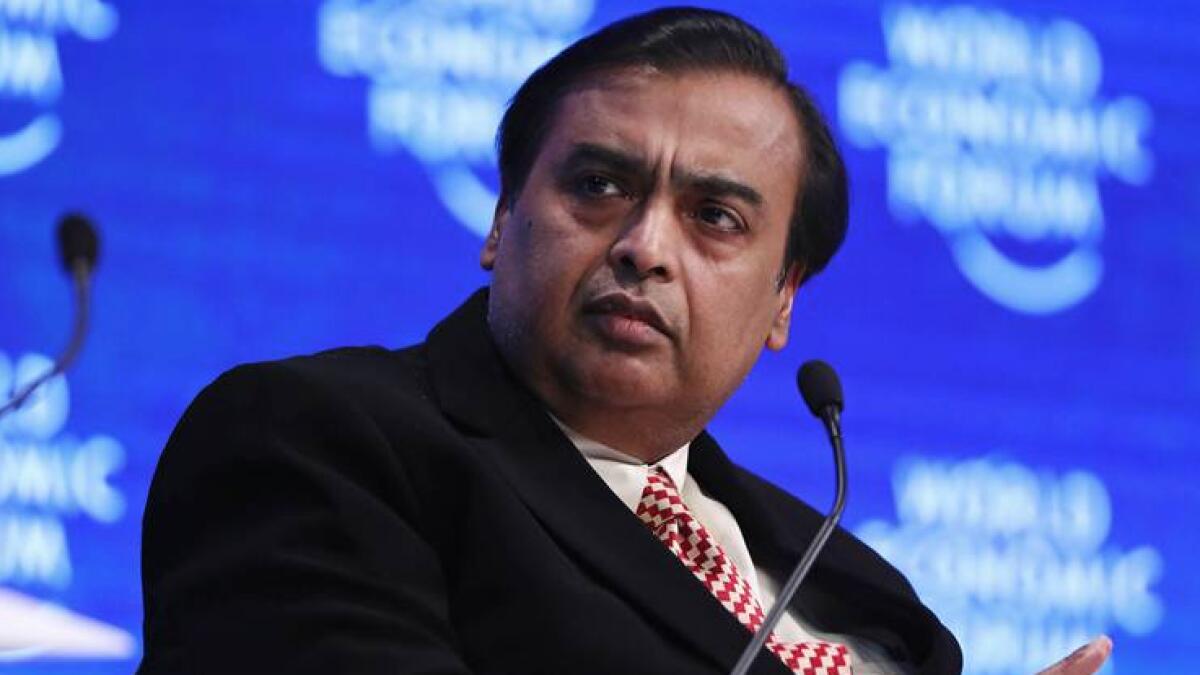 According to Bloomberg, Ambani bought the Palm Jumeirah mansion last week from the family of a business tycoon.

Media reports in August named him as the mystery buyer of an $80 million villa in the city – a 10-bedroom beachside mansion which was, at the time, Dubai’s biggest ever residential property deal. The luxury property had reportedly been bought for Anant, Ambani’s youngest son.

The Ambanis own the 27-storeyed Antilla in south Mumbai, which is the base for the family. But the industrialist and family members have been acquiring prime properties across the globe, including the US and the UK.

The family is also foraying into the hospitality industry and recently acquired nearly a fifth of the equity in EIH Ltd, which operates the Oberoi chain of hotels. Earlier this year, they acquired a majority stake in the nearly $100 million Mandarin Oriental in New York. 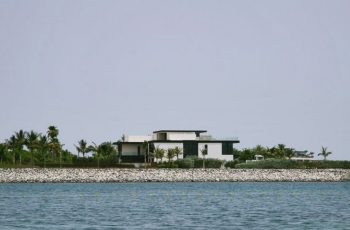 Why do we need commercial property valuation?