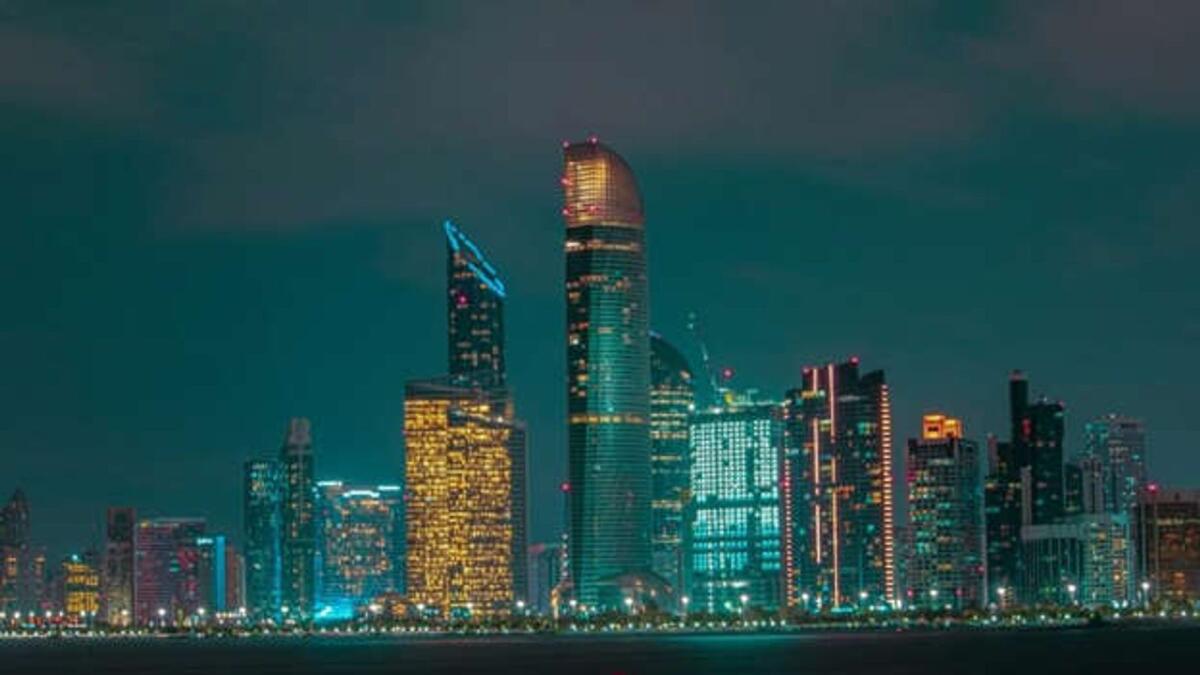 Abu Dhabi’s International Holding Company (IHC) on Wednesday unveiled its business strategy for 2022 that targets to boost profit to Dh17 billion from Dh11.57 billion in 2021.

The conglomerate, which has emerged as the largest company in the UAE by market cap at Dh277 billion in 2021, reported revenue of Dh28.56 billion with assets growing to Dh88.9 billion, an increase of 535 per cent during the 12 months ending December 2021.

Unveiling IHC’s growth strategy, Syed Basar Shueb, CEO and managing director, said in 2022 the conglomerate aims to identify and capitalize on its interests amidst a slower-than-expected global economic recovery.

“This year’s strategy cannot be built on the same assumptions and verticals that drove results in the pre-pandemic era, it is forward-looking and is not just a response to what has been, it’s about what can be achieved recognising our current potential,” said Shueb.

The company, which has a presence in various sectors including healthcare, food and real estate, revealed that its target for 2022 covers a range of areas like IPO and ADX listing, strategic acquisitions, investment funds, business expansion, and international operations.

Listed on the ADX since 2005, IHC has expanded its operations to include real estate, health care, food, and agriculture sectors.

In 2021, the company, which is majority-owned by Abu Dhabi’s PAL group of companies, made a number of new investments, including a controlling stake in Abu Dhabi-based investment company Al Qudra Holding and a 60 per cent stake in Afkar Financial and Property Investments.

“The group witnessed a significant increase in revenues, profits, and assets, which is mainly driven by the strategic acquisitions in addition to the improvements in the current business financial performance,” IHC has said in a statement to the Abu Dhabi Securities Exchange.

Total assets of the group surged six-fold to Dh89 billion at the end of 2021, while total liabilities rose to Dh33 billion, according to the statement.

It also holds a 48 per cent share in Emirates Driving Company and a 60 per cent interest in Royal Horizon Holding and its subsidiaries.

The Dubai Expo City opens up promising opportunities for growth