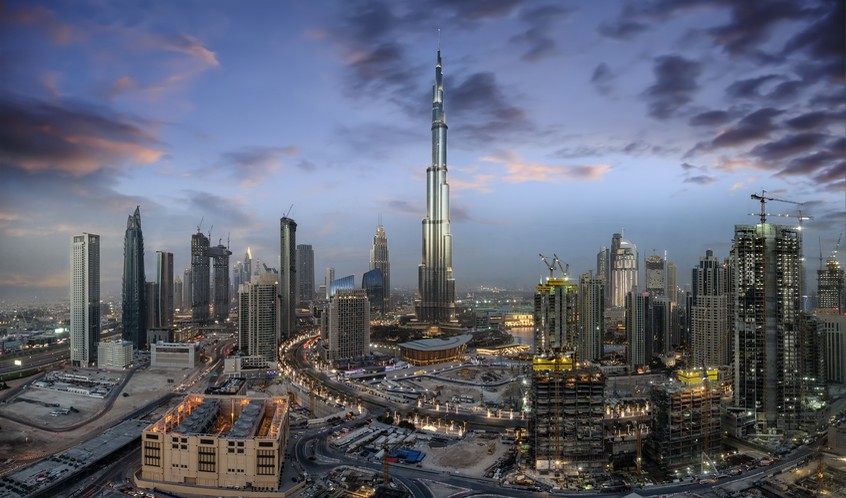 Dubai: If it’s a luxury home in Dubai, there is only one way that prices are heading – Up. That’s what is happening with the units at Burj Khalifa, where prices gained 23 per cent through 2021.

That puts in the shade the 8 per cent increase felt by upmarket locations elsewhere in Dubai, based on data from Knight Frank. Burj’s gains have been felt across the wider Downtown Dubai neighbourhood, where average gains have been in the 17 per cent range last year. (The Burj marks the 12th year of its opening today.)

Even then, prospective buyers interested in the Burj are still likely to get a relative bargain. Burj apartment values are still around 30 per cent below their 2014 peak, says Knight Frank. In 2014, an Armani-branded unit sold for Dh14,600 a square foot, which was the highest ever achieved by a branded residential unit in Dubai.

“Buyers continue to zero in on the city’s most exclusive neighbourhoods, many of whom are new entrants to the market,” said Faisal Durrani, Partner – Head of Middle East Research at the real estate consultancy. “These are ultra-high networth individuals drawn to Dubai by the fact that the emirate is now one of, if not the safest city in the world given the governance that has so effectively contained the spread of COVID-19.”

There are still some good bargains available, with “average prices at the Burj Khalifa – like the rest of Dubai – remain some 30 per cent below 2014 peak levels”.

New luxury focussed developers are rushing in to make full use of demand. Recently, a project from Alpago at the Palm priced units at Dh10,000 per square foot. The costliest penthouse at the Palm Flower project would carry a Dh200 million tag, based on current estimates. 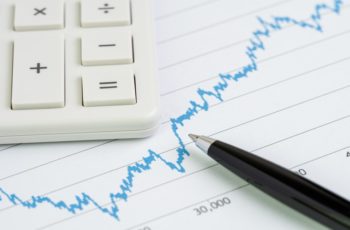