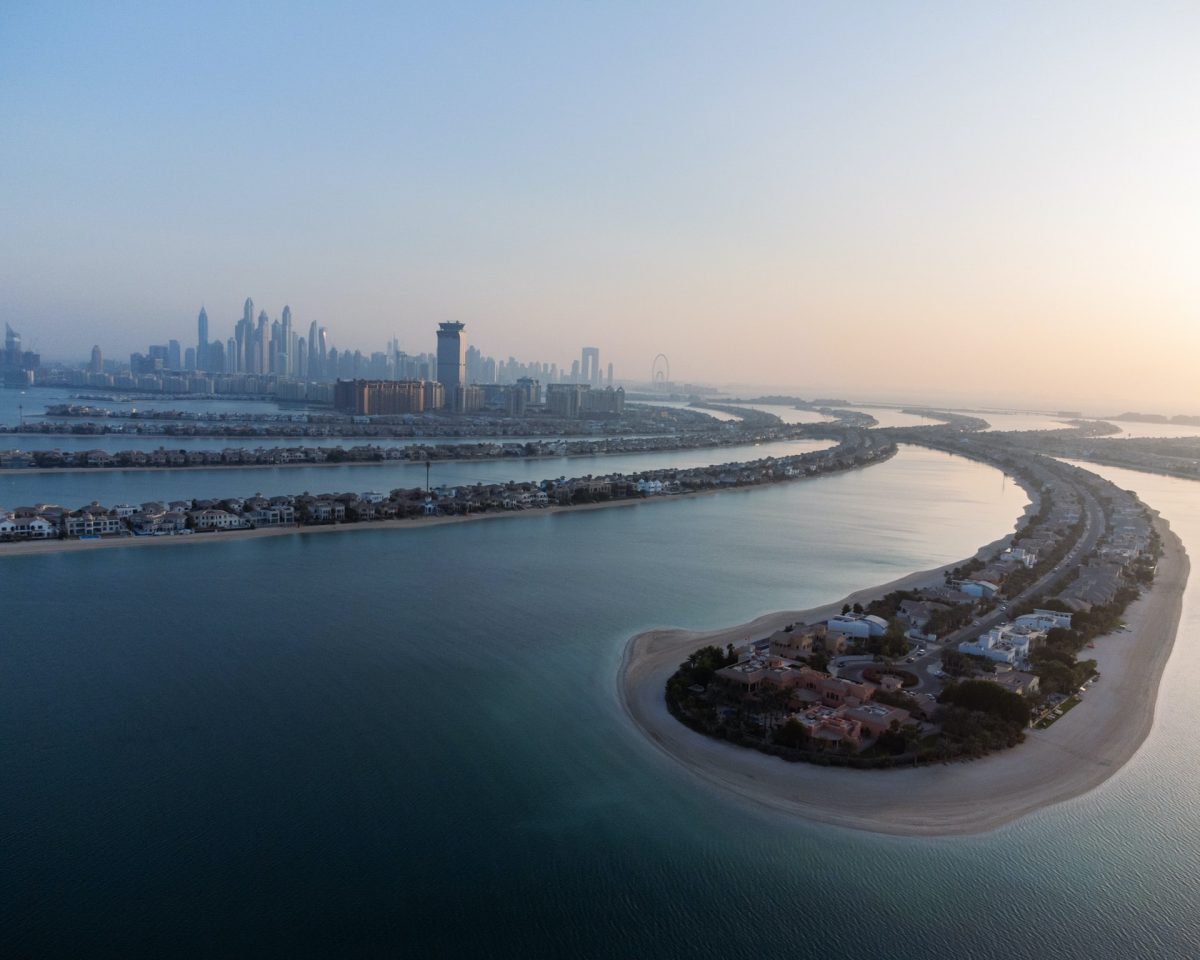 Dubai has recorded 2,624 real estate and properties transactions at a value of AED 8 billion in total during the week ending 24th June 2022.

The DLD report said that 274 plots were sold for AED 1.15 billion, while apartment and villa sales totalled 1,757 at a value AED 4 billion.

The sum of the amount of mortgaged properties for the week was AED 2.73 billion.

77 properties were granted between first-degree relatives worth AED 151 million.