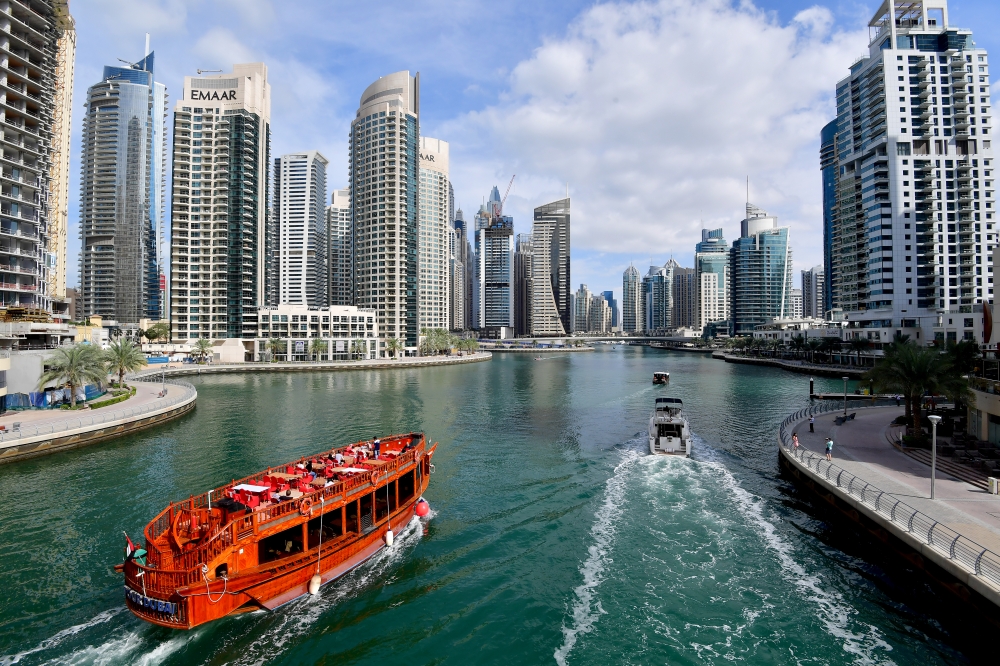 Today, real estate transactions in the Dubai land sector are worth over 4.3 billion dirhams.

Sale of apartments and villas