Dubai Is The 5th Best City In The World

Home/Uncategorized/Dubai Is The 5th Best City In The World 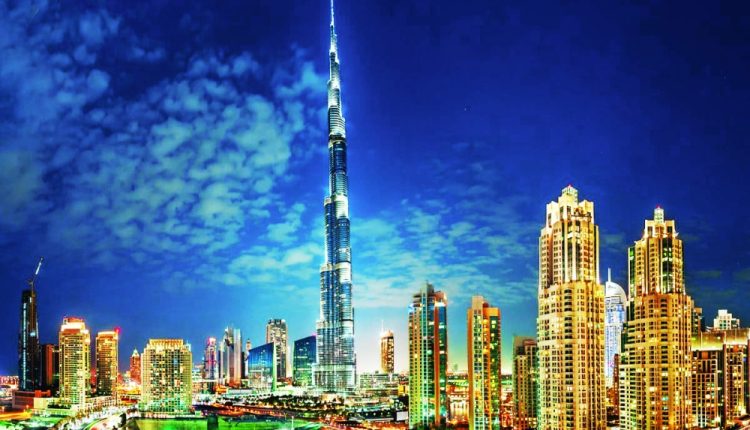 Dubai retained its lead in the cities of the Middle East and North Africa, and its fifth place globally, in the “Best Cities in the World” index, which is issued annually by the Canadian “Resonance Consultation” for studies and research related to cities and destinations around the world.

According to the results of the “Best Cities in the World 2023” index issued by the Foundation yesterday, through which it monitors the best cities in the world over the past year, Dubai has maintained the same regional and global ranking that it obtained in last year’s edition of the index, after it strengthened over the past year and the period Elapsed from this year its status as the city of qualities that weighed on the “I do” preference, in which you can take the elevator to the top of the “tallest” building in the world to enjoy a breathtaking panoramic view, or watch the “most expensive” horse race in the world. A position that has always contributed to Dubai’s presence among the top ten on the “best cities in the world” index over the past years, but Dubai has strengthened this position this year by opening the deepest diving pool in the world, according to what was stated in the Guinness Book of World Records. , which the report said should move its headquarters to Dubai, if it has not already done so, as Dubai is dedicated to rewriting records always in this encyclopedia.

Resonance Consultancy, which is a leading global consultancy in the tourism, real estate and economic development sectors, relies on the idea of ​​the index on the comparison between major cities (with a population exceeding one million) around the world, using a combination of statistical performance and quantitative assessments by The residents of each city as well as its visitors, in 24 benchmarks for comparison grouped into six main categories. The ranking of each city on the general index is determined based on the average of its rankings in these six categories.

With regard to Dubai’s most prominent results on the criteria, which are considered as sub-indicators within the general index, Dubai ranked first in the world in the “safety” criterion, and the second globally in the criterion of “number of times searching for the city through Meta”, the famous social networking site, known Previously called “Facebook”.

The report stated that Dubai has the most visited shopping center on the face of the planet, which is the “Dubai Mall”. He added, “Dubai is reinventing itself in terms of shopping, through the “Cityland Mall”, the world’s first nature-inspired shopping mall, which opened in stages and is supposed to be fully opened soon.

The report concluded by talking about Dubai by reviewing the most prominent achievements in its hobby of setting new standards for luxury, and stated that Dubai practiced its hobby this time through the 795-room Atlantis Royal Resort, with restaurants owned by some of the world’s largest known chefs. .

Pearlz by Danube gets 100% sold out