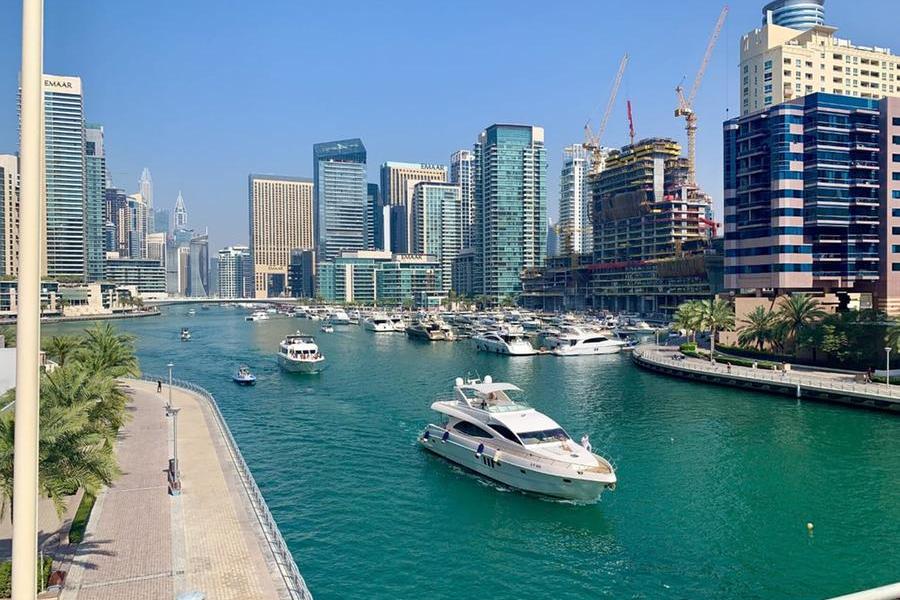 According to Zoom Property Insights, the residential capital value has grown up to 19 per cent annually as the market is progressing rapidly, thanks to the government’s initiatives, visa reforms, Expo 2020 and the influx of foreign investors during the January-March quarter.

The average property prices in Dubai recorded year-on-year increase of 11.4 per cent during the quarter, with average apartment and villa prices rising by 10 per cent and 20.2 per cent, respectively, due to higher demand in the market.

Ata Shobeiry, CEO at Zoom Property, believes that after a strong 2021, the market will continue its golden run in 2022 as well.

“A strong 2021 and the promising start of the year is a sign that 2022 is going to produce good numbers for the market. Villas will continue their growth, while based on the double-digit growth in Q1 2022, it can be expected that the apartment segment will perform better than last year,” he said.

The apartment sector, which recorded nearly double-digit price growth during the first quarter, registered an overwhelming response from the buyers, increasing average rates to AED 1,098 per square foot.

Jumeirah Beach Residence, Business Bay, and Dubai Marina — with nearly 16 per cent, 10 per cent, and 3.4 per cent annual price growth, respectively, dominated the apartment market, according to the Zoom Property Insights.

Downtown Dubai, with around 8 per cent growth, and Jumeirah Lake Towers, with 10.5 per cent growth, are other communities that remained popular among buyers during the first quarter. Palm Jumeirah also recorded a massive increase of nearly 22 per cent and remained a most sought after community in Dubai.

Continuing their dominance, villa prices increased by a little over 20 per cent during the first quarter. By the end of March, the average villa price in Dubai was calculated at AED 1,267 per square foot.

Among various villa communities, Arabian Ranches and Jumeirah Islands remained the preferred choice of buyers as they reported a little over 40 per cent annual increase. They were followed by The Lakes with around 37 per cent price growth while Jumeirah Village and Palm Jumeirah (with around 35 increase each) were other popular villa communities in Q1 2022.

Besides them, Meadows, Jumeirah Park, and Emirates Hills also remained popular with buyers with a growth of 34.5 per cent, 33.5 per cent, and 32.9 per cent, respectively.