Binghatti Rose sold out within hours

Home/Uncategorized/Binghatti Rose sold out within hours 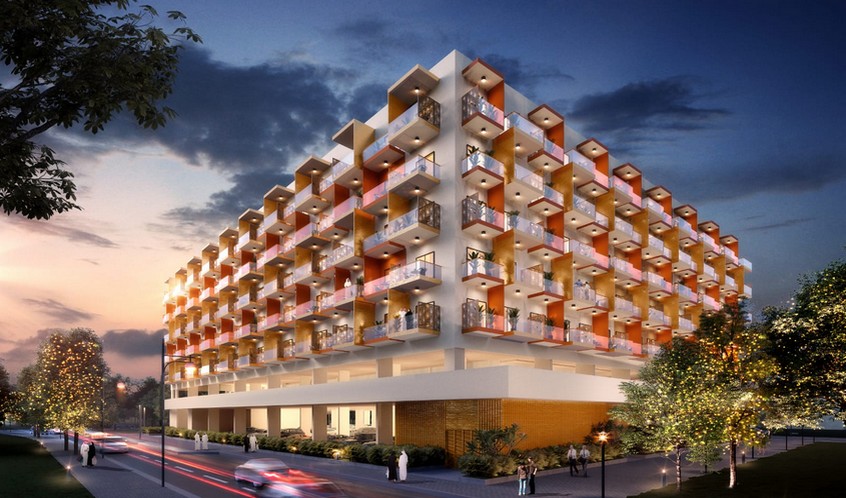 The launch came as a season finale to the company’s project launch spree throughout 2021.

Binghatti Developers, a leading real estate development company, announced that their latest project Binghatti Rose located in Jumeirah Village Circle (JVC) was sold out within just hours of launching during a launch event held at the Four Seasons Hotel recently in Dubai.

The launch came as a season finale to the company’s project launch spree that had occurred throughout 2021 with a pipeline of nearly 1,000 units that had been launched in the area since the beginning of the year.

“Launching sales in the company’s latest project Binghatti Rose, reflects the continuation of our expansive approach in the Dubai real-estate market to meet the needs of our wide client base” Muhammed Binghatti, CEO, said: “Binghatti Rose is a clear example of the growing demand for affordable real estate projects in vital areas of Dubai,” he added.

The CEO revealed that the total project value, which was fully financed from the company’s cash flows with zero leverage, is Dh200 million.

Muhammed Binghatti added that the real estate sector in Dubai is in very encouraging with strong performance that proves that the local economy in the emirate is continuously succeeding in overcoming challenges. He continued that “customers are looking for developers who are able to deliver projects in a timely manner and with affordable prices without compromising on the quality of finishes, and that is exactly what we have done at Binghatti. In fact, we have successfully handed over 4 projects in the last quarter 6 months ahead of their scheduled handover date, and this has been a pleasantly surprising game changer for buyers in the market, solidifying their trust in us as a brand and attracting more clients to our projects.”

“JVC’s prime location, as one of Dubai’s most vital districts, has helped in attracting diverse buyers wishing to own high-quality properties, enjoy a modern lifestyle and world-class amenities, as well as quick access to the center of the Emirate,” the CEO said.

He stressed that Binghatti is keen to constantly develop their business strategy to adapt to the economic challenges that arise from time to time, pointing out that the company is currently managing more than 40 projects with investments exceeding Dh3.5B all over the UAE.

The newly launched project, Binghatti Rose, is a 5-storey residential complex comprising almost 200 luxury apartments, and a retail space tailored for a boutique hyper-market. The apartments consist of one, two and three bedrooms, with areas ranging from 660 sq.ft, 1000 sq.ft, and 1285 sq.ft, respectively.

The project includes many distinctive services and facilities such as a fitness club, and a fully equipped gymnasium, and a 30-meter long resort-inspired infinity pool which is the largest pool in the entire vicinity of Jumeirah Village Circle.

Binghatti Developers stated that price range in the project was set between Dh585.18 thousand and Dh989.57 thousand.

Emaar to celebrate New Year’s ‘Eve of Wonders’ in style