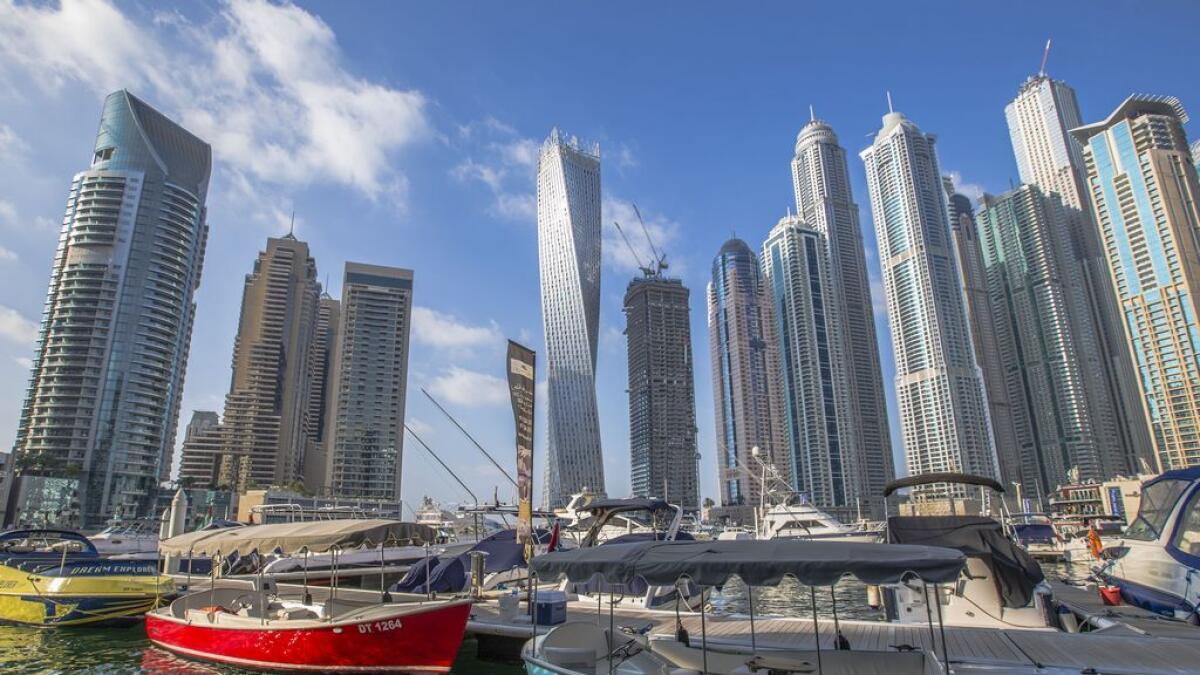 A total of 2,369 real estate transactions worth AED9.9 billion were conducted during the week ending 6th July, 2022, according to figures released by the Dubai Land Department.

The top transactions were a land plot in Palm Jumeirah worth AED80 million, followed by another for AED59 million in Seih Shuaib.

The top sales for apartments and villas were an apartment sold for AED73 million in Palm Jumeirah, followed by another in Al Sufouh First sold for AED57 million. The sum of the amount of mortgaged properties for the week was AED2.72 billion.

A total of 144 properties were granted between first-degree relatives worth AED1.35 billion.

Dubai records over $653mln in realty transactions on Monday