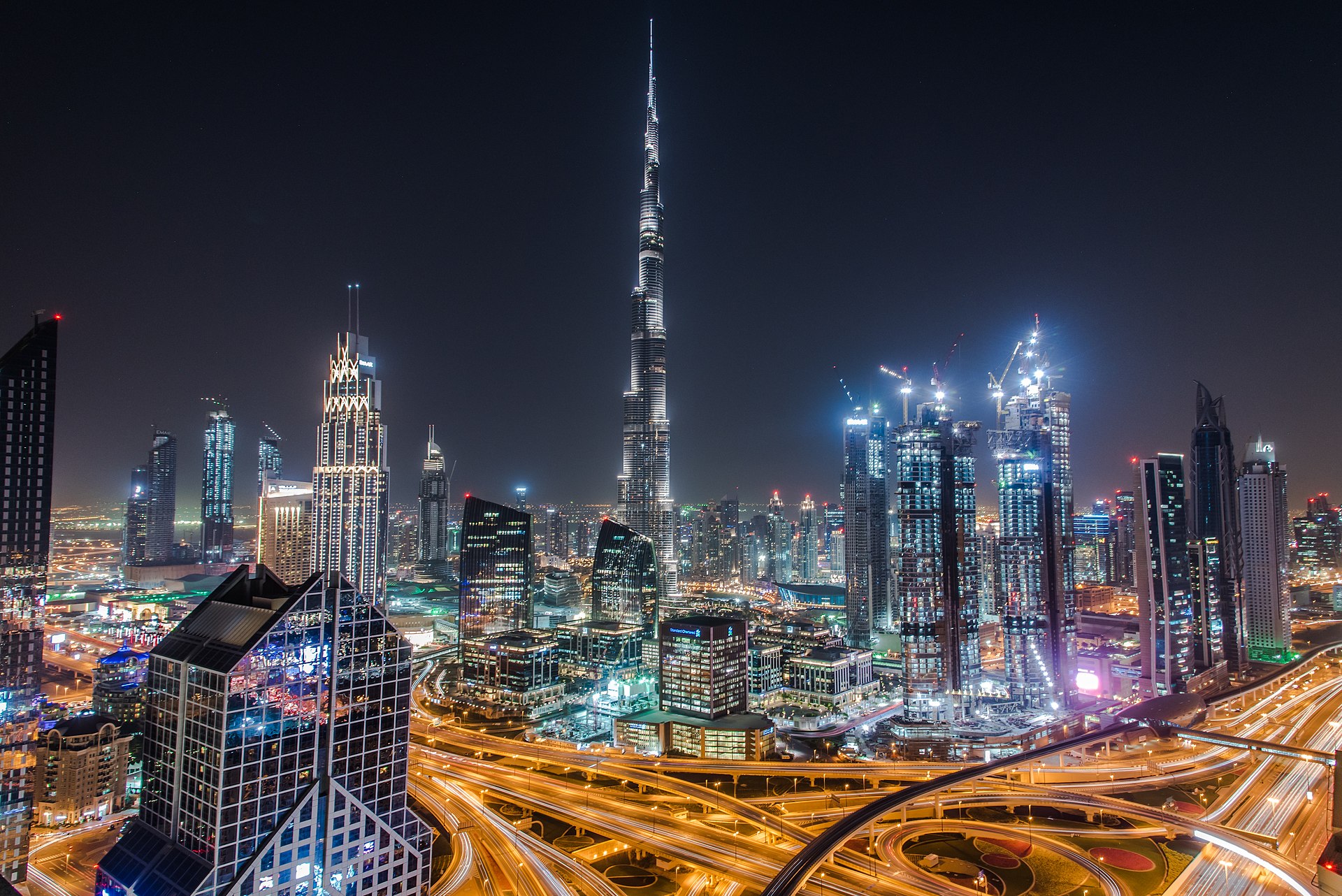 About 2,145 real estate and property transactions worth AED6.3 billion were conducted in Dubai during the week ending 22nd April 2022, according to the Land Department of the Government of Dubai.

The top transactions were a land sale in Hadaeq Sheikh Mohammed Bin Rashid for AED96 million, and another land that was sold for AED52.5 million in Palm Jumeirah.

The sum of the amount of mortgaged properties for the week was AED1.74 billion, with the highest being a land in Nad Al Shiba Third, mortgaged for AED400 million.