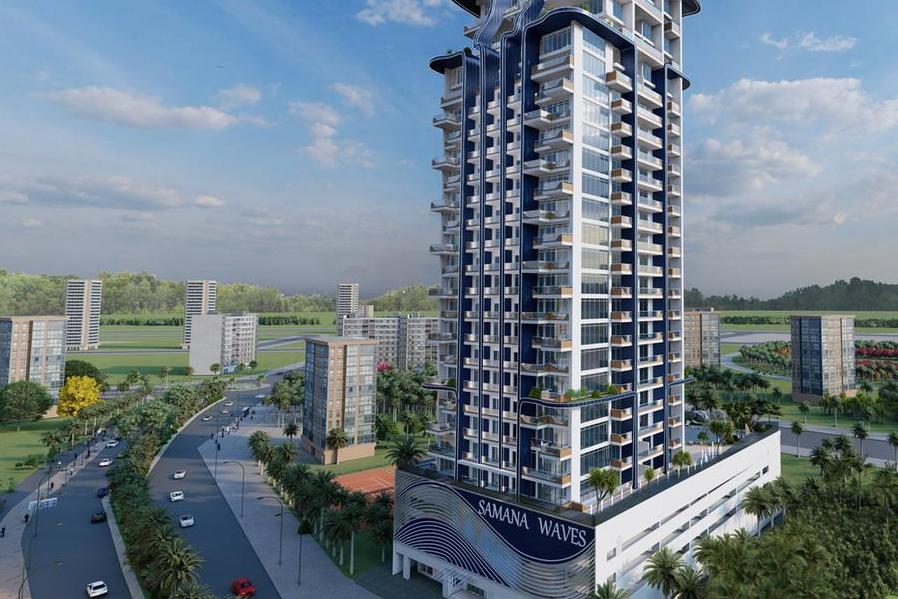 (DUBAI), United Arab Emirates: Samana Developers, a top ranked real estate developer in Dubai, today announced that its Dh165 Samana Waves project has been sold out in 14 days. The mid-luxury residential project located in Jumeirah Village Circle was launched on March 12, 2022. The developer says the sold-out in a short time is a live demonstration of the confidence of investors in Samana properties.

Imran Farooq, the CEO of Samana Developers, said: “In Samana Waves, our focus is the mid-luxury investor segment hailing from the domestic and the incarnational markets. At the back of Samana Developers’ investor-friendly properties at the prime locations of Dubai, Samana Waves received an overwhelming response from investors at the sales launch two weeks ago. In Dubai’s highly competitive market, we have to design something different from the rest of the developers. We have carved a niche that is mid-luxury and resort-style – a pressing need in times of environmental disaster caused by the Covid-19. In addition, the highly regulated property sector ensures the investments are protected by Dubai government.”

Dubai, among the safest cities in the world, is one of the hubs of international trade and travel. The metropolitan city continues strengthening its position with the launch of mega projects, for example Expo 2020. The average annual return on investment (ROI) in Dubai ranges from 8% to 10%. Dubai’s real estate market, in particular, is an ideal option to invest in. It is because Dubai gives its investors the highest rental yields as compared to the rest of the international cities as well as ensuring capital appreciation in a tax-free country.

With a payment option of paying 10% on booking and followed by 65 months at just 1%. A 10% on the sixth month, 10% on 12th month and 10% on the 18th month, the flexible payment plan makes it an excellent option for those who are looking to move from the rented apartments to owning homes in Dubai. Samana Waves is scheduled to be completed in Quarter 1, 2025. Apartment prices start from AED 449,000.

In addition to the flexible payment plan and high yielding properties, Samana Developers’ provision of 50% financing to its buyers further boosts investor confidence.

Dubai sees $1.1 billion worth of real estate transactions in a day